*** THE MECHANISM FOR HEALING IS RESONANCE ***

“When two systems are oscillating at different frequencies, there is an impelling force called resonance that causes the two to transfer energy from one to another. When two similarly tuned systems vibrate at different frequencies, there is another aspect of this energy transfer called entrainment, which causes them to line up and to vibrate at the same frequency” Richard  Gordon 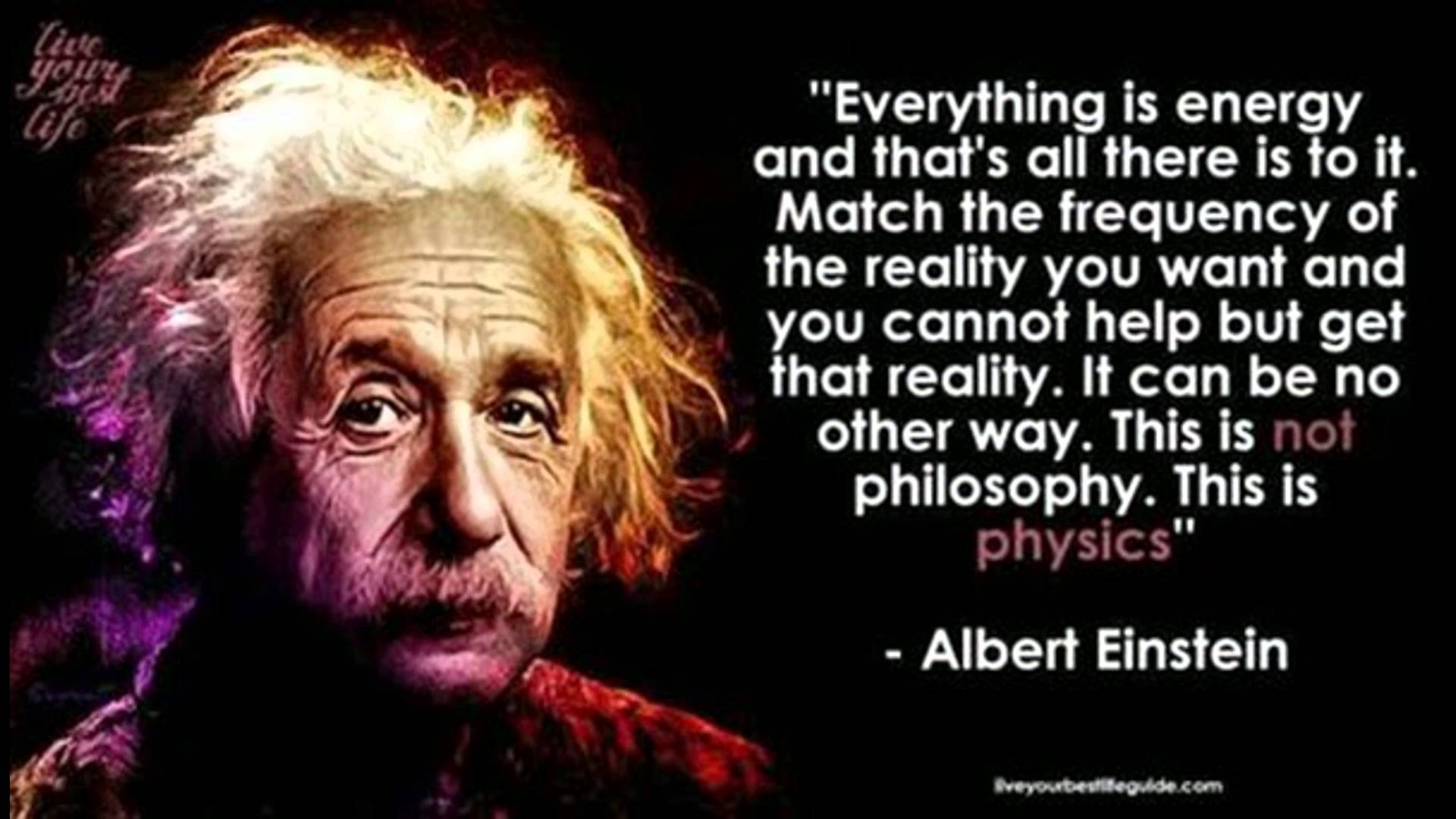 Everything in the world is a vibration. Each thing operates at its own unique frequency to maintain balance and stability. If the frequency of an organ or emotion is too high or too low it is out of balance, there is disease. The Tune&Heal CRT method uses RESONANCE together with power of Music Therapy, the Five Elements theory, energy centers and the five senses of human being (homeostasis) to restore the organ or emotion to its proper frequency. It creates resonance with the vibration of sound (voice, music, tuning forks) to heal the human body, mind and spirit simultaneously. Recent findings now embrace resonance and vibration as the next leap in quantum physics and human development. 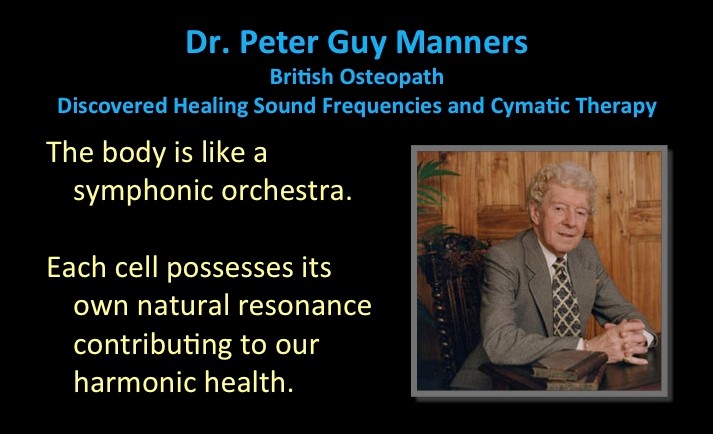 Sound Therapy and Cellular Resonance Therapy Research currently represent heterogeneous but growing fields. In their clinical work, Cellular Resonance Therapists or Sound/Music Therapists experience sound vibration as an effective tool in the treatment of various illnesses. Despite this clinical observation, it is necessary in modern societies and current health care systems to prove the effectiveness and efficacy of psychological as well as medical treatments. There is an urgent need for the application of empirical research methods to studying the ingredients of cell resonance therapy or sound therapy in general.
However, different approaches reveal that music is associated with many biological, psychological, and sociocultural phenomena in human life. Concerning these aspects one can conclude that knowledge of working factors is close to evidence based, because the field of outcome studies is growing, undermining the clinical experience of cell resonance therapists and allied professions that sound frequency represents a useful tool in the treatment of different mental, somatic and physical diseases. In clinical observation the therapeutic use of sound operating on cellular level (CRT) often seems adequate and beneficial.  Our last but not least CRT research presents: 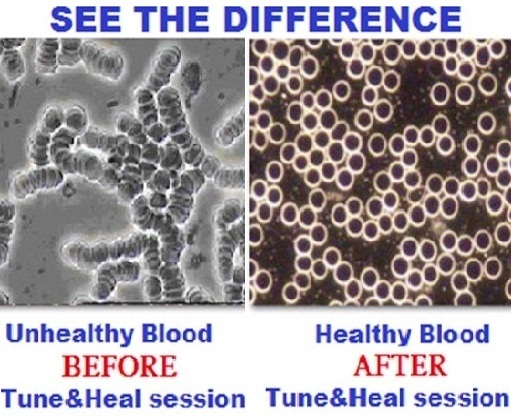 BEFORE: The unthealthy blood, the red cells all stuck together like stacks of coins means that heart has difficulty pumping blood and it can not carry oxygen very well. The red cells distorted with spiked skin, some dark spots & the plasma has web like fibers - candida/worms/parasites moving through the fluid etc.
AFTER: Healthy blood after 10 minutes of Tune&Heal CRT session. The red blood cells when healthy look uniformly round and they float freely in the plasma like balloons, it means that the red cells can easily carry oxygen throughout the body. The cancer, viruses and germs do not like oxygen and clean enviroment obtained by cleansing and detoxing, it kills them. The difference between this picture and the one above is as obvious as the answer to disease. Each sample told a story of the health of the individual.

Sound has also powerful influence on human brain and makes profaund changes while listening to the music/sound, especially during the in-depth cellular therapy session with CRT. 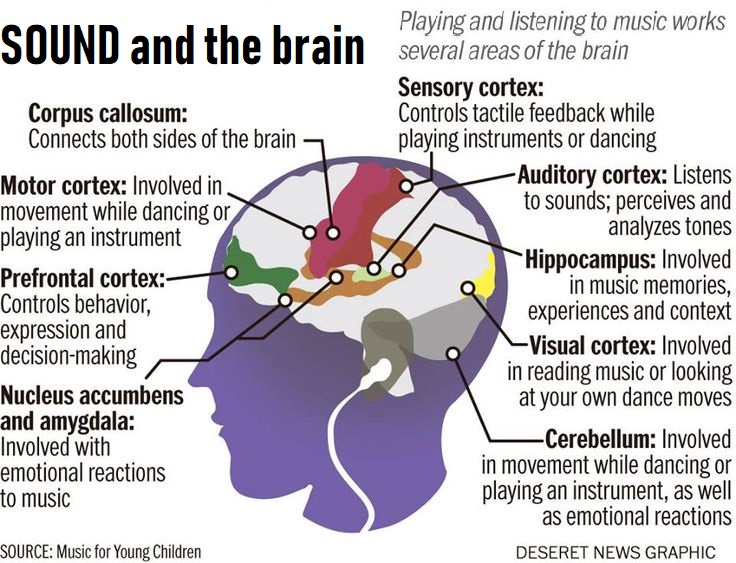 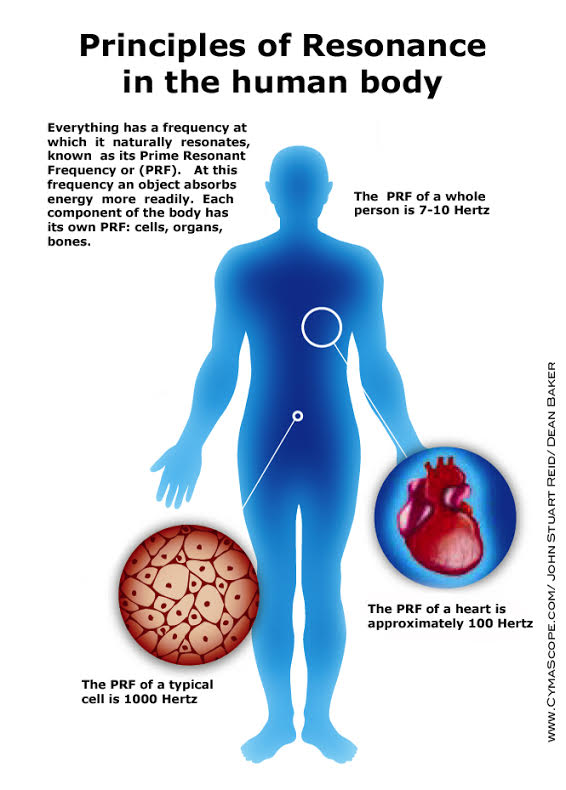 Cancer and Sound?Look at the Fabien Maman's research - the sound wave eliminates human cancer HeLa cell. Our CRT Anti cancer technique was inspired by this research, however, it uses Pythagorean scale and dissonance, additionally. It is very helpful in cancer treatment, together with traditional medicine. Fig.41 indicates a cancer cell explosion and rupture of the cell nucleus. Healthy cells remain intact, additionally nourished and strengthened. This discovery indicates the determining role of sound vibration, acting directly at the most subtle level of the human body - in transforming the cell structure. 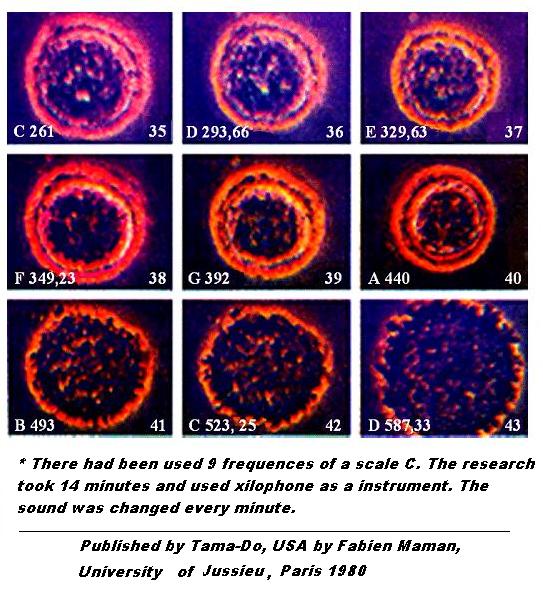 Another fantastic research was done by Masaru Emoto. It shows how the drop of water is influanced by sound or word (word is sound too). We are build with water in 75% and our blood in 85% so it is very important what words we use or what kind of music we listening to. 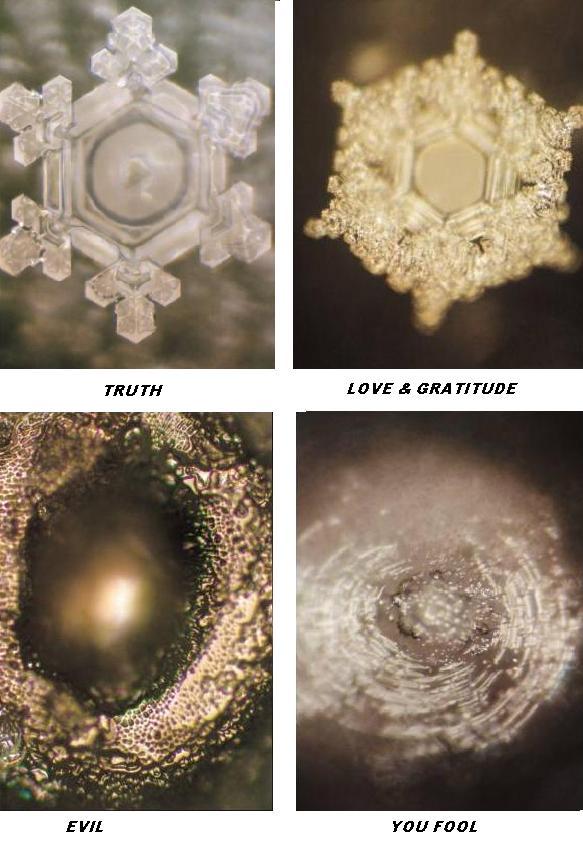 1. Music/Sound Increases Happiness
This might seem obvious, but the natural chemical reasoning is pretty incredible to think about. If you are ever in need of an emotional boost, let it be known that it only takes 15 minutes of listening to your favorite tunes to get a natural high. This is because your brain releases dopamine, a neurotransmitter that leads to increased feelings of happiness, excitement, and joy, when you listen to music you like.

2. Music/Sound Improves Performance in Running
If that’s what you’re into… Scientists found that runners who listened to fast or slow motivational music ran faster than runners who listened to calm music (or ran without any music at all) in an 800-meter dash. The key to enhancing your running performance lies in the choice of music, that being something that inspires you to move forward.

3. Music/Sound Decreases Stress While Increasing Overall Health
Music has a direct effect on our hormones. If you listen to music you enjoy, it decreases levels of the hormone cortisol in your body, counteracting the effects of chronic stress. Stress causes 60% of all illnesses and diseases, so lower levels of stress mean higher chances of overall well-being.
One study even showed that a group of people playing various percussion instruments and singing had boosted immune systems compared to the people who were passively listening; while both groups’ health was positively affected by music, the group playing instruments and/or singing had better results.
For maximum benefits on a stressful day, turn on some music and sing along. Don’t be shy to break out the air-guitar!

4. Music/Sound Improves Sleep
Over 30% of Americans suffer from insomnia. A study showed that listening to classical or relaxing music within an hour of going to bed significantly improves sleep, compared to listening to an audiobook or doing nothing before bed. Since we know music can directly influence our hormones, it only makes sense to throw on some Beethoven (or Dark Side of The Moon?) before bed when in need of a good night’s sleep.

5. Music/Sound Reduces Depression
Music has a direct effect on our hormones; it can even be considered a natural antidepressant. This is because certain tunes cause the release of serotonin and dopamine (neurotransmitters) in the brain which leads to increased feelings of happiness and well-being. It also releases norepinephrine, which is a hormone that invokes feelings of euphoria.
More than 350 million people suffer from depression around the world, and 90% of them also experience insomnia. The above research also found that symptoms of depression only decreased in the group that listened to classical or relaxing music before going to bed.
Another study demonstrated that certain types of music can be beneficial to patients with depressive symptoms. Interestingly, while classical and relaxing music increased positive moods, techno and heavy metal brought people down even more.

6. Music/Sound Helps You Eat Less
According to research, the combination of soft lighting and music leads people to consume less food (and enjoy it more). Music as the next trending diet? Sounds easy enough!

7. Music/Sound Elevates Your Mood While Driving
Who isn’t guilty of blasting Phish on the highway? A study found that listening to music positively influences your mood while driving, which obviously leads to safer behavior and less road rage. So be sure to turn up the “Reba” jams!

9. Music/Sound Increases Verbal Intelligence
A study showed that 90% of children between the ages of 4 and 6 had significantly increased verbal intelligence after only a month of taking music lessons, where they learned about rhythm, pitch, melody, and voice. The results suggest that the music training had a “transfer effect” that increased the children’s ability to comprehend words, and even more, explain their meaning. Another study showed similar results in musically trained adult women and children that outperformed a group with no music training on verbal memory tests.

10. Music/Sound Raises IQ and Academic Performances
Research suggests that taking music lessons predetermines high academic performance and IQ scores in young children. The study surveyed a group of 6-year-olds who took keyboard or vocal lessons in small groups for 36 weeks. The results showed they had significantly larger increases in IQ and standardized educational test results over that time than children who took other extracurricular activities unrelated to music. The singing group showed the most improvement.
In addition to these 10 reasons, there are so many more, including decreases in pain thresholds, the relaxing nature it provides to patients before and after surgery, increasing memory pathways for patients with Alzheimer’s, the improvement of recovery time for patients who suffered a stroke, the ability to keep your brain healthy in old age, to name a few. Music really does serve as a therapy for all, whether as medicine in a hospital or a heartache on a rainy day.
Our scientific understanding of the effects music has on our brains is only starting to take shape; there’s still so much more to learn. So remember, “If you get confused, just listen to the music play!”